Now only a few days till I head back to California for the rest of the North American summer. What a treat it has been to spend such an extended time here in San Juanico, Baja South, Mexico, land of long right hand point breaks. The beauty of these waves is that there is 4 points to choose from in a very close area, and then up the beach further there are more exposed spots that collect more swell. The Bay of San Juanico faces more south to pick up the swells that come up from NZ and Southern Hurricanes that develops in the Pacific Ocean. The thing that makes this place creditable for its waves is the combination of the south swell and the off shore winds. In the time I have been here the wind is always off shore by the afternoon, if this is timed with the low tide then the waves can be close to perfect, very different to the beach break waves we have in Gisborne. So I have experienced a new type of surfing, one in which I didn’t really have the correct equipment or skill set for, although I did have the use of a long board (which was fabulous) I needed a more flat based wider shorter board (a fish), these are designed more for a point slower wave. Surfing the rights is my un favourable way to ride so I have been forced to get better at my backhand, which has been a challenge. Waves have been in total abundance since I have been here, I have had only 3 days with no surfing and that was due to a common condition amongst surfers known as being “ surfed out” this generally occurs when you back aches, your arms won’t function and you have had enough sun for the whole of Scandinavian. Another common issue is sore eyes which I am suffering from today this is a combination of sun, wind, dust and surfing for 6 hours per day (tough times I tell ya).
Etiquette in the water is another interesting phenomenon with surfing, as kiwi’s we are spectacularly lucky to have uncrowded waves and generally friendly bunches in the water. Being a girl is always interesting to analyse behaviours too, your skills have to be hold confidence to keep up with the pack and you have to get amongst it if you want to get a good wave else you can spend many hours bobbing around. People can be very selfish in the water and especially aged surfers who have been coming to this spot since before my blessed mum and dad had me; they generally think they know it all. In this instance you just have to battle it out till you get your turn and then pray like hell that you don’t stuff up the wave. Or you get your friends to involved and we help each other out to get waves.
I have had some amazing waves since I have been here and I am so lucky to have the opportunity to ride one of the longest right hand points in the world. Many thanks to Geoff Shutt for being so hospitable and having me stay at his place.

Apart from surfing there has been lots of other things to do, a trip to La Paz to collect Geoff, which on route we hit a rock at 100km per hour smashing the rear drivers tyre with the loudest bang I have ever heard, the impact caused the air bags at the side of the car to explode, but in all this the car never jumped. We just pulled over, not much was said and the tyre was changed then off we went to La Paz. Mexican roads make the coast road up from Gisborne look like a motorway; well except the number 1 road is in good condition.
La Paz is a beautiful Mediterranean like small city, (it is the largest in Baja) with lots to see and do, the Sea of Cortez is calm, clear and some great fishing and sailing to be had.
San Juanico day last weekend is the towns day to celebrate local culture with a small carnival and lots of performances from the local school kids and bands with late night dancing for the adults, of course I saw it fit to get amongst the action and have a few tequilas dance the night away and fling myself around the dance floor of course with style and grace. As they say when in Rome!
The performances by the local kids was a highlight of my stay in San Juanico, a western style, young kids with incredible musical talent, girls dancing in traditional dress and proud parents and family support was strong. It was as authentic as it gets, that’s what I love about travelling, to be exposed in real life to the traditions and behaviours of folk from the other side of the world. Very family orientated and culture rich.
I have been exposed to many locals, expats and other travellers too. I have made some great new surfing buddies and only wish I could accompany 2 chichas (Cathy, Debs and Pinga) and a dog on their adventure down mainland Mexico. Good luck girls!
I feel I could write forever about the experiences I have had so far.
Aside from all this I have seen, dolphins in the line up, turtles poking there heads, pelicans swooping, lil birds diving for their dinner, nose riding the long board (mostly walking to the end and off, ha-ha), scrambling over the rocks to head out to the waves, corn tacos, dogs yelping, roosters waking the neighbourhood, waving at everyone that passes you by, dust till you can’t see anymore, giant cactus, solar systems, vibrant bougainvillea trees, quad bike adventures, amazing American (gringo) holiday homes (like out of a magazine), the list goes on.
Love to you all.xxxx 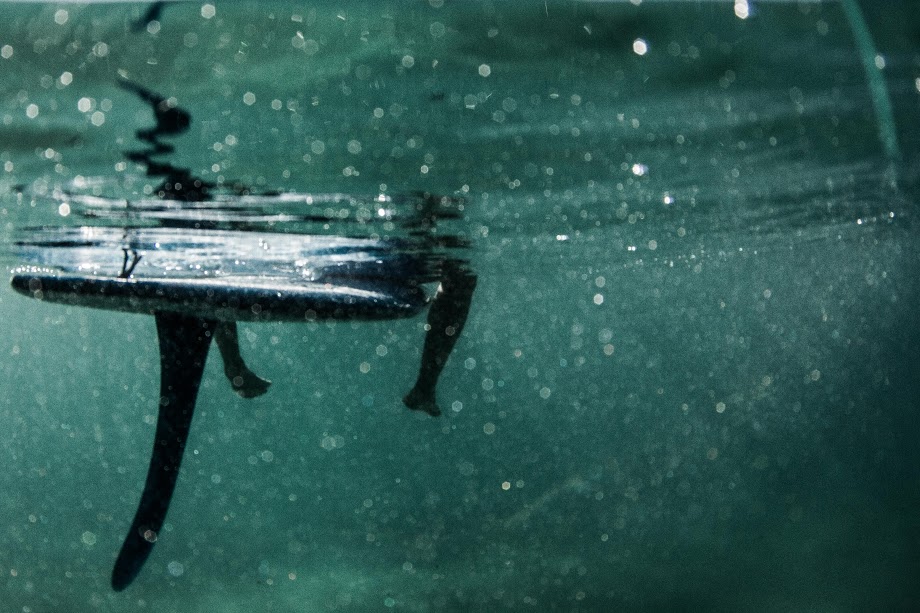 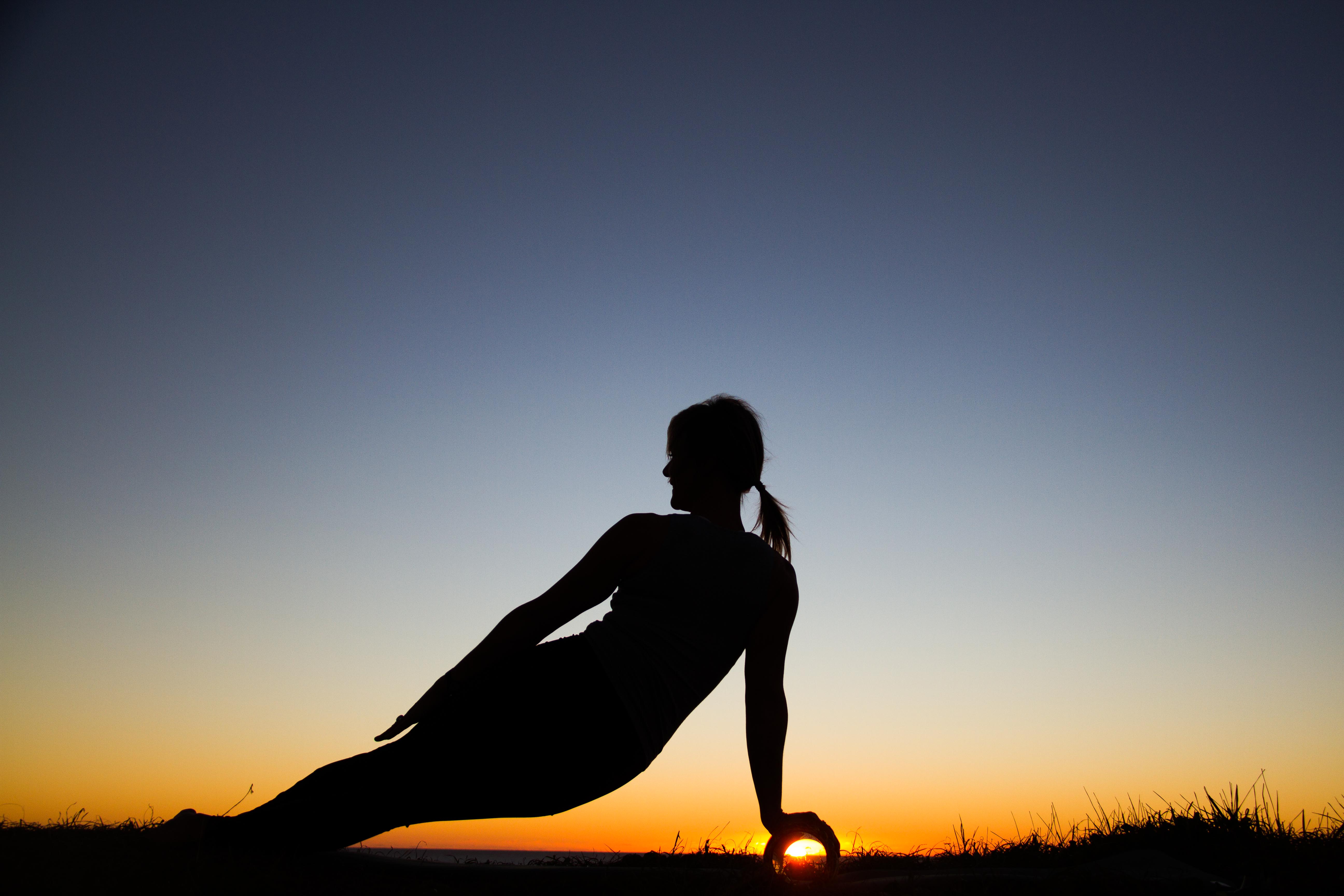 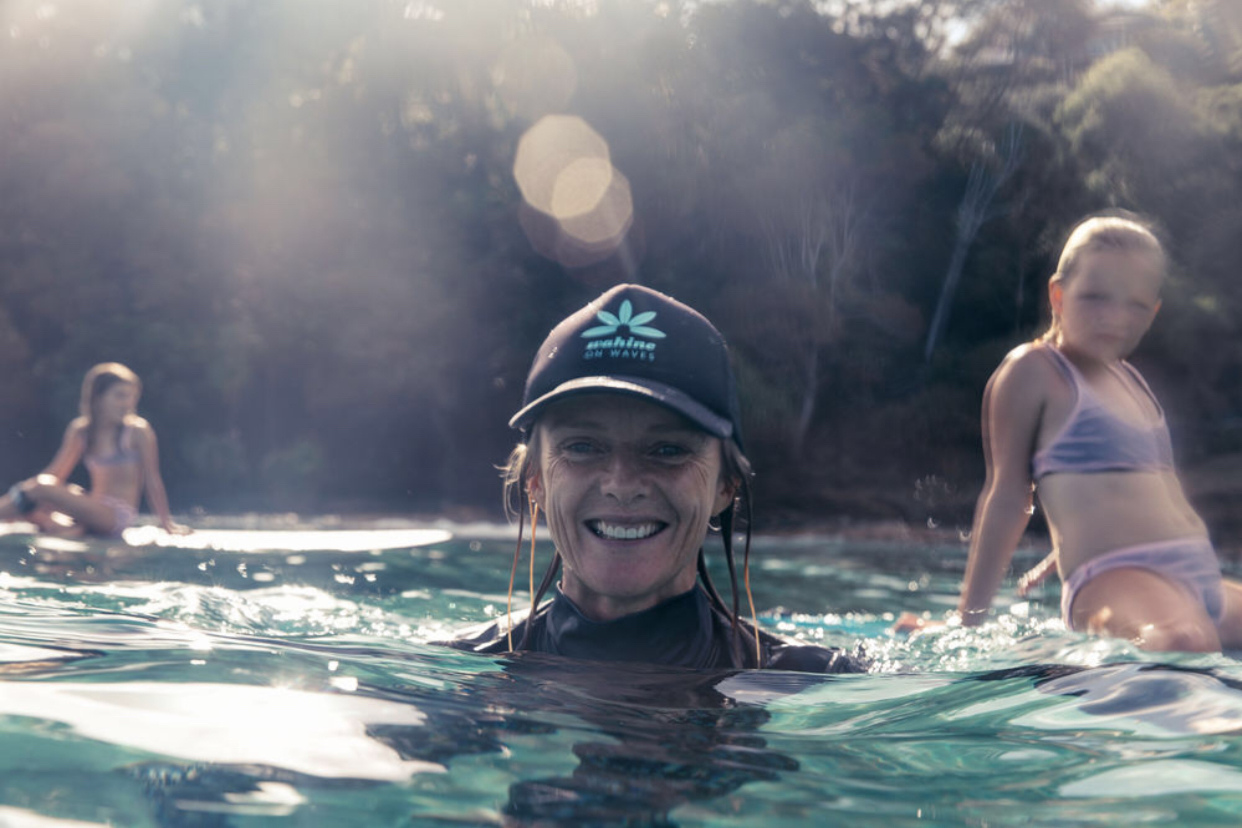